Remembering the Importance of Memorial Day 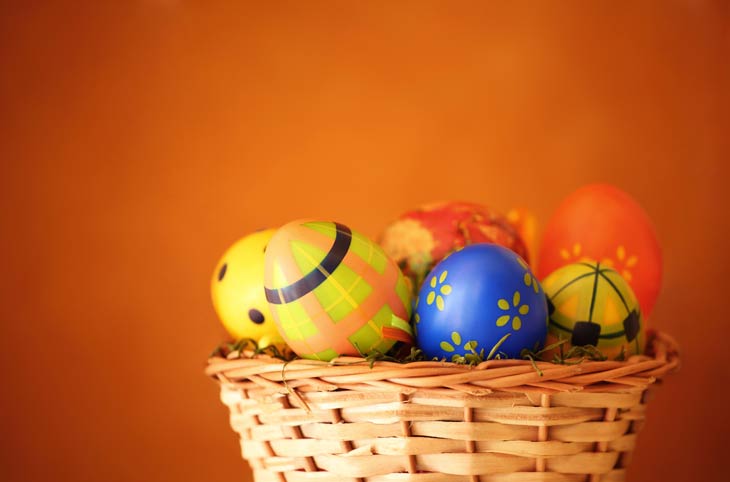 Everyone knows that Memorial Day officially kicks off the start of the summer season in Rehoboth Beach, but let us not forget the true reason behind the holiday - to honor the men and women who sacrificed their lives while serving in the United States Armed Forces.

It is customary to fly the U.S. flag at half mast from sunrise until noon, at which time the flag is raised - representing their sacrifice was not in vain, and that we will rise up and continue the fight for liberty and justice for all.

It's true that most of us just think of Memorial Day as a day off from work and an opportunity for a long weekend of beaching, barbecues, parades, sporting events and concerts. But while you are enjoying fun activities with family and friends this weekend in Rehoboth Beach, don’t forget to take a moment to reflect and remember the more than one million brave people who gave their lives to allow us the freedom we value and cherish.

A Taste of the Irish right here in Rehoboth Beach

Sidewalk Sales Are Back for 2017